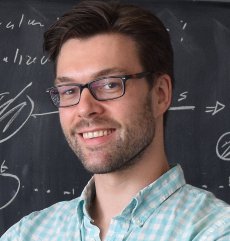 I am a high energy phenomenologist, interested in finding and analyzing theories of particle physics beyond the Standard Model. My current areas of active research include: